Amidst the Big Guys

Away on another "A" mission, after Australia, Argentina, Antarctica, Arctic and Africa. This time Alaska, and the big guys in question are Humpback Whales, and Bears. And a variety of the latter with Black, Brown and White on the menu.
Actually it can be argued that there are only Black and Brown Bears in North America, with Grizzly and Polar bears both being genetic variants of Brown Bears. While the White Bears we're after in British Columbia are not Polar Bears, but an elusive white variant of Black Bears.
The Whales are just Humpbacks. Except for the odd Killer Whale.
And if you want some more detail on where we are and what we're shooting, see: 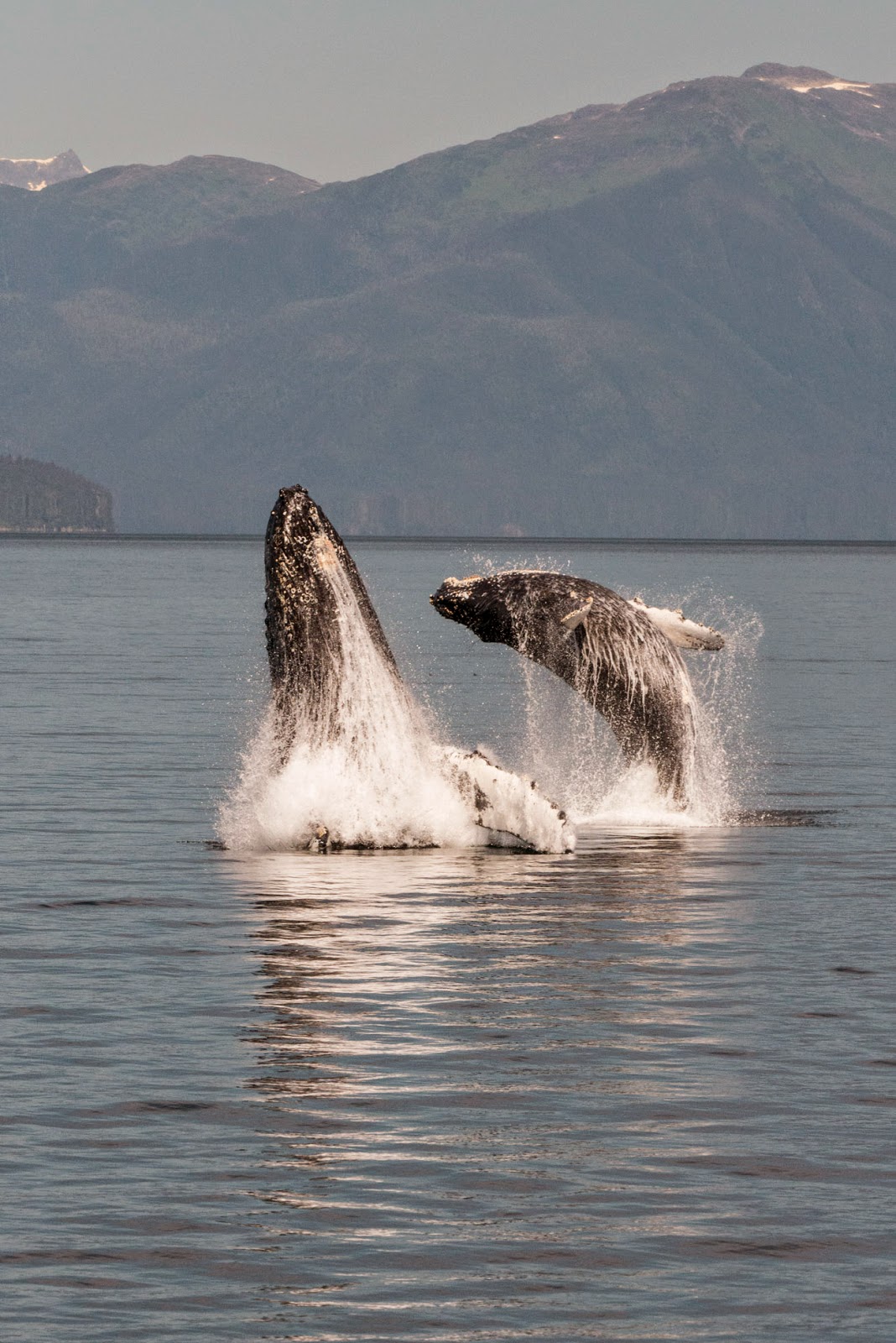 Now heading off from Petersburg, and up to Alaska's capital, Juneau.
Posted by imageyonder at 00:38 No comments: